Welcome to our website, the virtual home of the “Wooly Bear” – Mioritics.
We are a small kennel in the heart of Styria, in the rolling hills in the vicinity of Graz.

When I was a child, dogs were always part of the family.
Raised under the watchful eyes of an Airedale Terrier, my first dog was an Old English sheepdog named Bobby. Dodo and Jenny, two Bobtails, and a bearded Collie Mix named Hexe were my loyal companions, until 2007 the first Mioritic, a female from the Romanian kennel “Tender Ebony”, moved in.
Completely excited about this impressive breed, which was hardly known outside Romania, we decided to get another female, also from “Tender Ebony” kennel.

Whisper and Glory not only acted as guards and protectors for our at that time only 3 year old son, they were also the most cozy and cuddly cushions.
Glory’s development was very promising – besides her excellent health results she presented herself very well at dog shows, including in Romania with strong competition.
She would become our breeding bitch – 2011 the first Mioritic litter was born, 4 males, one female. We kept one of the males, Fluffy, and the female, Happy, which both became equally successful as their mum at dog shows, but are also active at dog sports (Breitensport, Rally Obedience, Companion Dog Training). Fluffy further is listed as stud dog.

Altogether Glory gifted us with 14 puppies and 4 litters, some of which are also used for breeding and have received excellent marks at shows.
Nivea, the single baby of the D litter, is now following in her mother’s footsteps at “Wooly Bears”.

The love and passion we have for our Mioritcs is reflected in our breeding goals. Our biggest attention is given to healthy parent dogs, strong breed specific looks and even-tempered nature in order to give the puppies the best genetic disposition. The pups are reared in house and garden with lots of contacts to people, especially kids and other dogs, which ensures the best socialization. 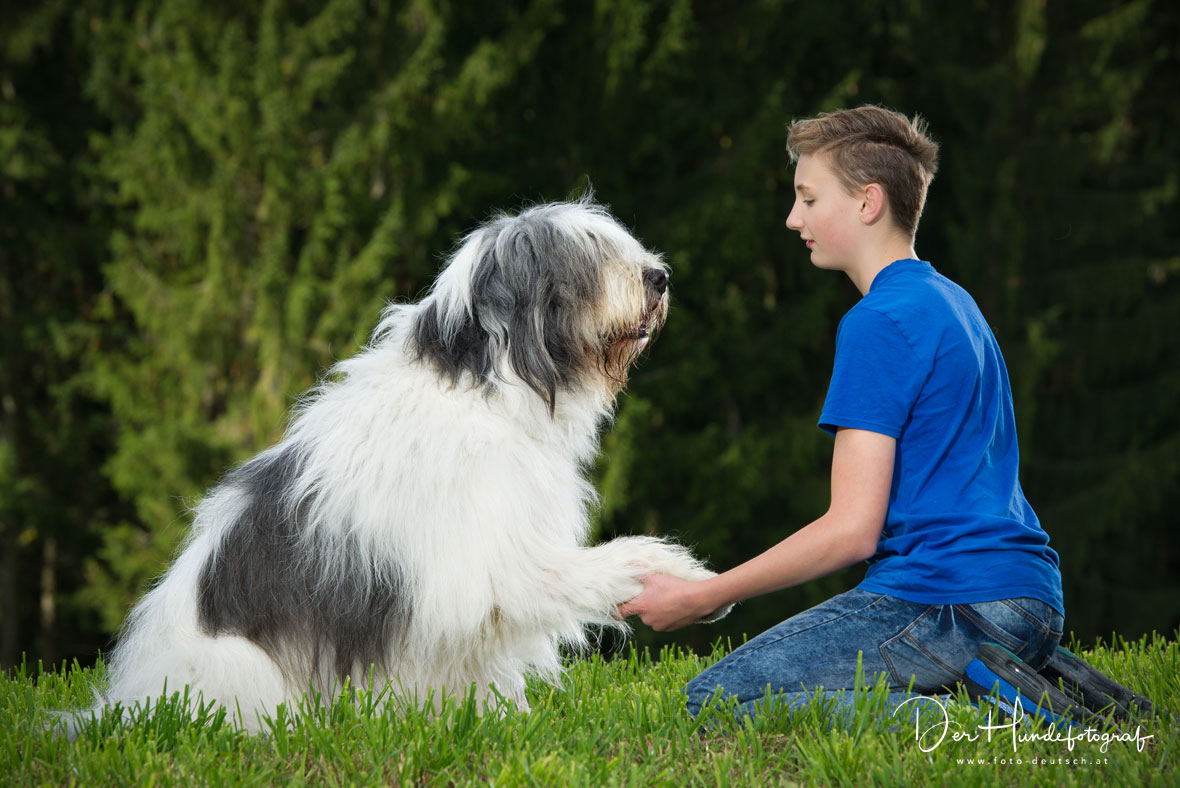 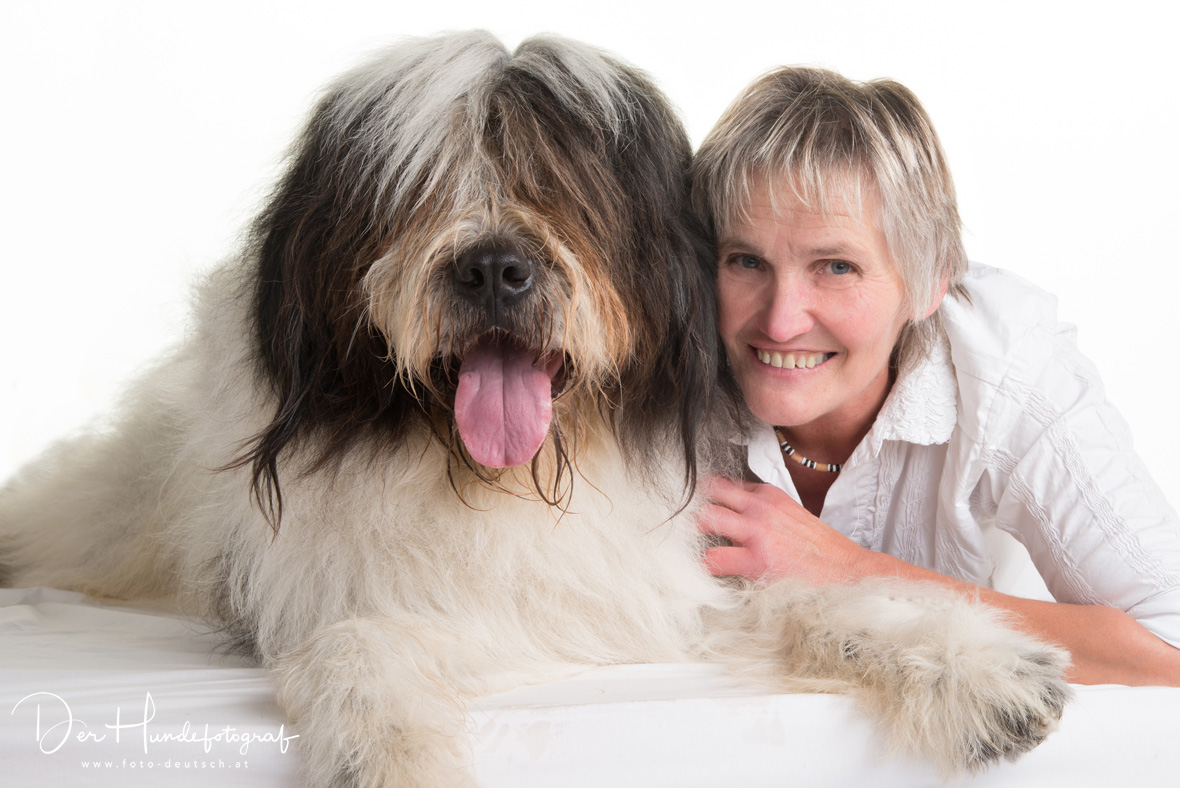 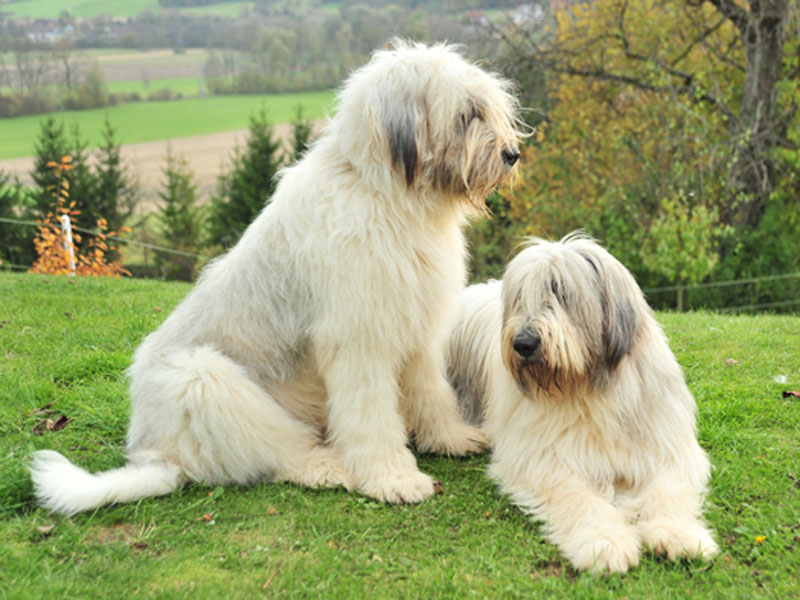 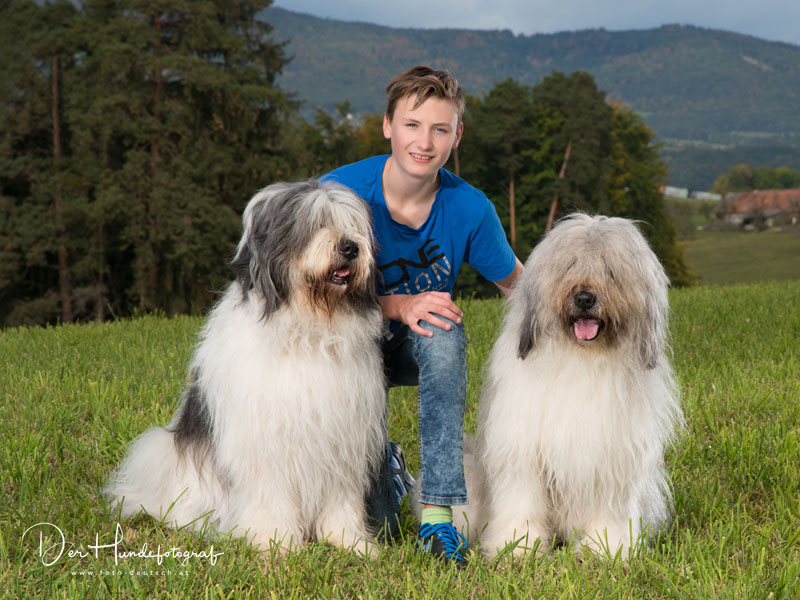 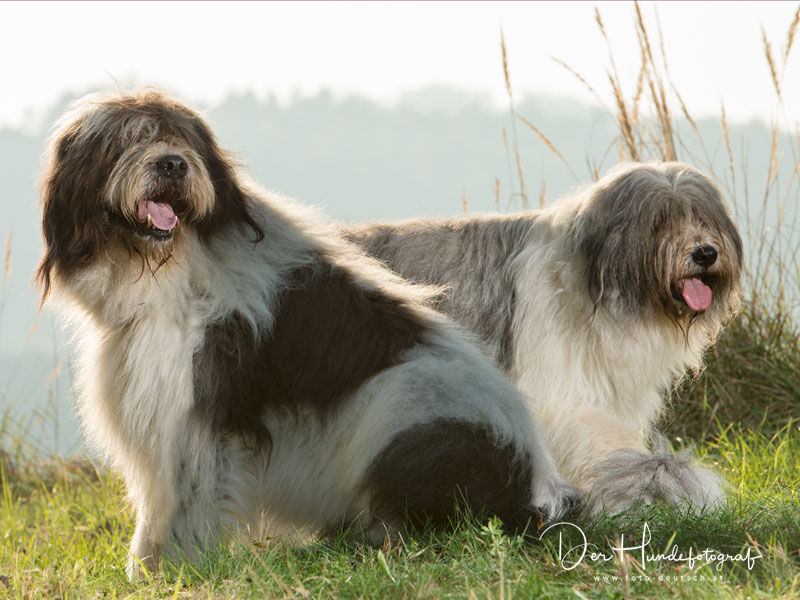 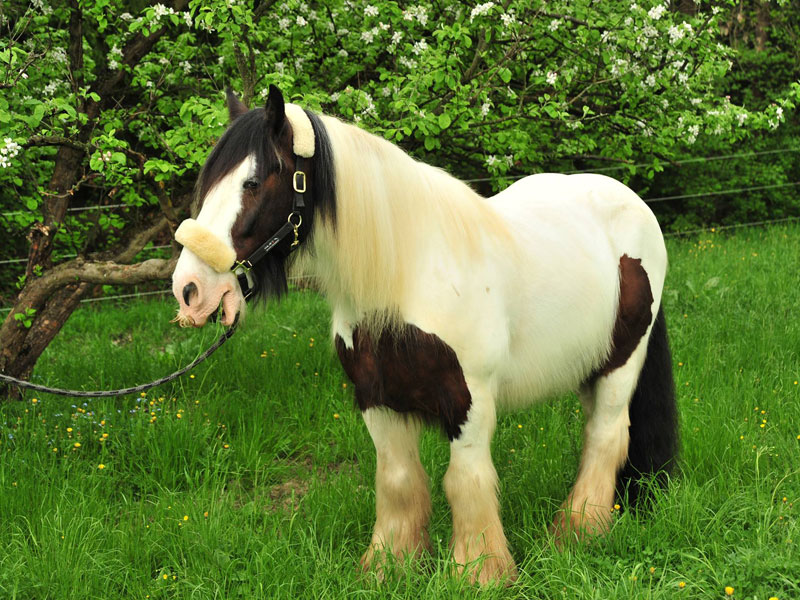